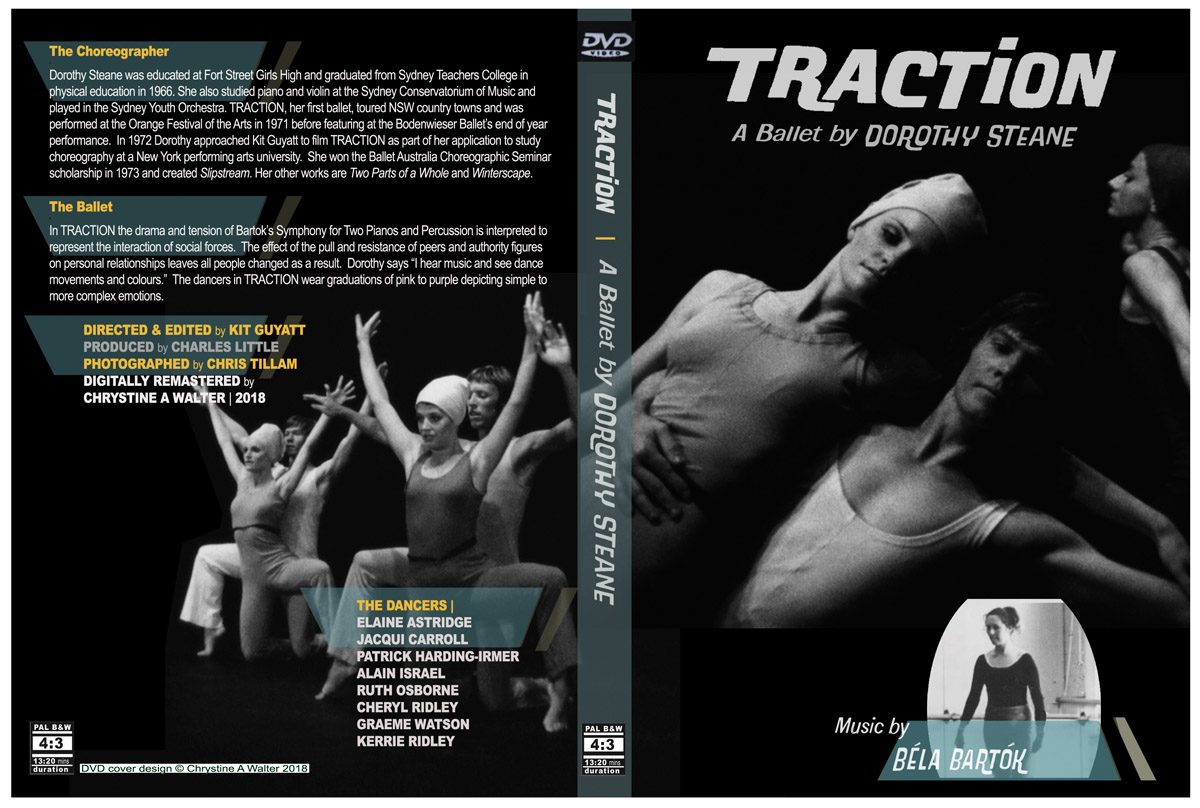 Once again, in 2018, working with Kit Guyatt updating this work. 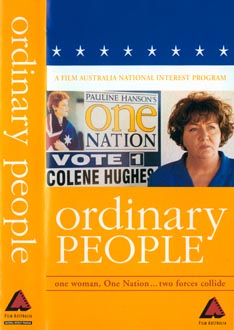 This revealing documentary follows One Nation candidate Colene Hughes over two years and two elections as her idealistic fervour slowly turns to disillusionment. Initially for Colene and her supporters, One Nation seems to offer true democracy and a way of knocking the country back into shape. But when Colene starts to question the control of party leaders, the gloves come off and, at the party’s annual general meeting, the two forces collide." Source:

"A Film Australia National Interest Program produced with the assistance of the Australian Film Commission, the NSW Film and Television Office and the Australian Broadcasting Corporation.

Far right and anti-immigration politics are on the rise worldwide. In Australia, as in many other western countries, a new political force is drawing on the discontent of those who feel excluded from the promised benefits of globalisation."

Relevant for tertiary studies in areas such as Political Studies, History, Media and Cultural Studies. Of particular relevance for NSW History Stage 5, Topic 7 'People Power and Politics in the Post-war Period'.

Also useful for trainers in areas of anti-racism.